Andrew Bermond performed with Pacific Crest from 1997 to 2002. His mom, Sue Perry, continues to serve on our Board of Directors. As Andrew says, “You will often hear people talk about the Pacific Crest family – but Pacific Crest actually is my family.  I’ll explain. 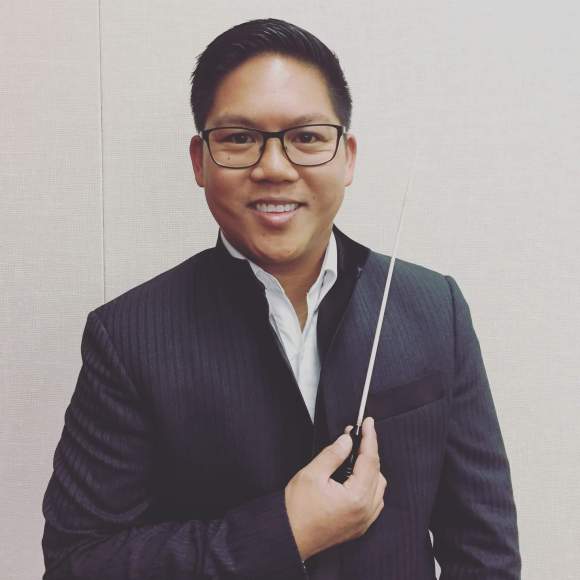 Glen Guevara performed with Pacific Crest from 2000 through 2003, and in 2005. During these years, he was able to see the corps transition from a Division 2 corps to Division 1, now called World Class. In addition, he was in the corps when it first travelled out of state and when it performed for […]

Meredith Galentine performed on alto bugle in 1996, 1997 and 1999. This past summer (2008) she reconnected with Pacific Crest by spending a few days on the cook staff when the corps travelled through the South.

Pacific Crest Alumnus, Matthew Jamieson Abiva, was recently asked to speak at the Walt Disney Concert Hall and share his personal thoughts on the relationships he has found between the experience of music and architecture: