To our prospective 2021 performers: Pacific Crest is pleased to announce that we intend to perform at the DCI events in Indianapolis on August 12, 13, and 14, 2021. We also expect to develop local performances in Southern California during July, that adhere to pandemic restrictions in place at 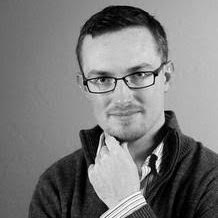 Pacific Crest is a recognized leader in the marching arts community. We are here today because of supporters like you. We will survive these harsh times, and we are eager to build on 2019’s historic success. In short: thanks to you, we are doing well. We Created a New Program When the season

Pacific Crest is a recognized leader in the marching arts community. We are here today because of supporters like you. We will survive these harsh times, and we are eager to build on 2019’s historic success. But we need your help to get there. When DCI cancelled the 2020 season, we got right

Fundraising Principles for Your Band Boosters

Establishing Your Teaching Philosophy Duration: 90 minutes Author: Glen Crosby (BIO) Year Created: 2020 Price: $40 ($59 after July 15) THIS COURSE HAS BEEN POSTPONED. STAY TUNED... REGISTER There is a ton of great teaching going on in the world of music education -- from the 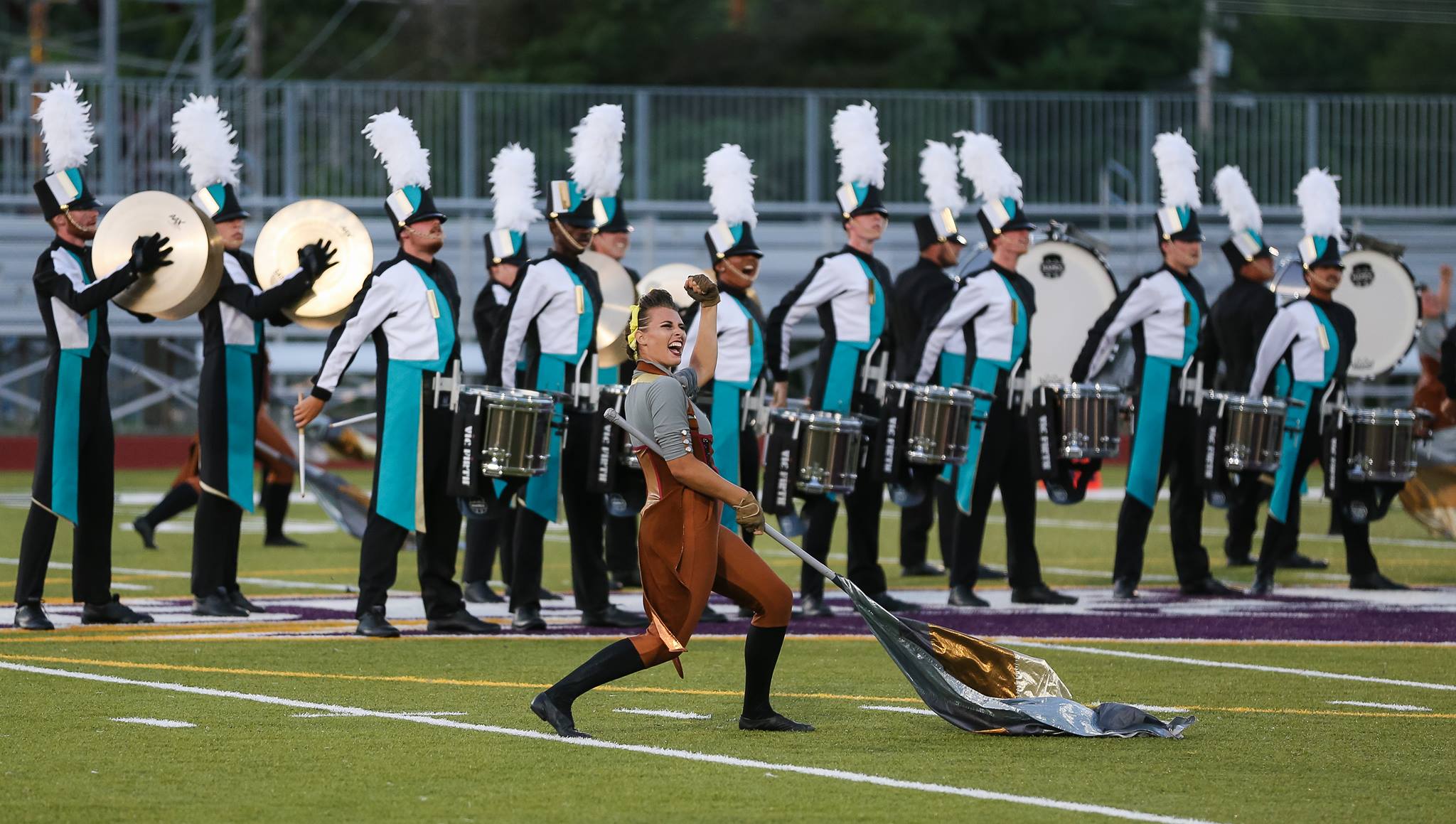 We are excited to announce Obrella as Pacific Crest's newest corporate sponsor. 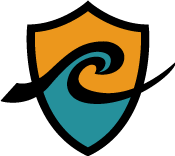 Pacific Crest is proud to announce the extension and expansion of our partnership with KHS America, home of Jupiter Winds, Mapex Drums, Majestic Percussion, and XO Professional Brass in the U.S. 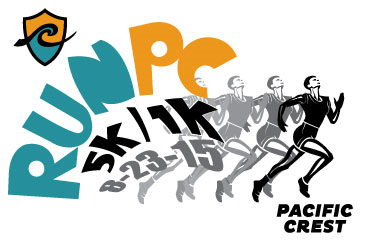 The 2014 RunPC 5K/1K takes place Sunday, August 24, 2014 at Frank G Bonelli Park in the City of San Dimas. All proceeds from the run will benefit members of Pacific Crest. The 5K Run will feature a paved trail along the Picnic Valley and the shoreline of the Puddingstone Reservoir. Runners in the 5K 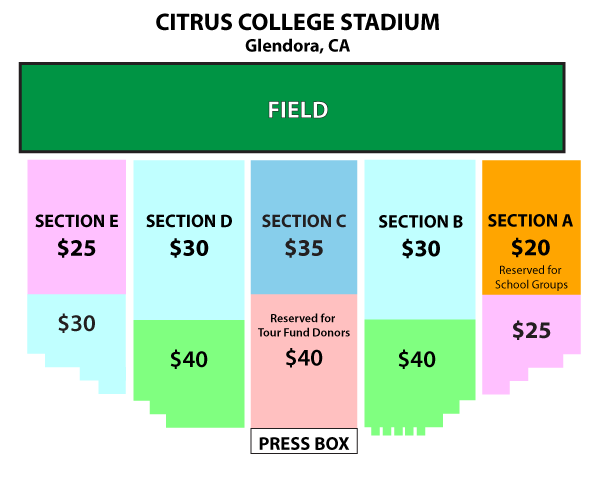 Front-side seats are limited at Corps at the Crest Los Angeles. If they are sold out when you arrive to the ticket booth, backside seats will be available for $10 each. If you haven’t purchased tickets and have the option of attending Friday night’s show at El Camino High School, we strongly

2014 Corps at the Crest Information

Planning to attend Corps at the Crest Friday and/or Saturday? Check out last-minute details here.

Start your bidding this Thursday, May 15! Hotel stays, event tickets, dinner and concerts, even a signed guitar by The Who's Roger Daltrey. 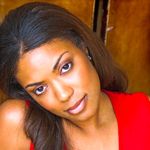 Shannon Bobo has appeared in television commercials, on stage, and in a variety of Web series and independent films. In her latest film, she plays “The Walking Woman” in the horror film “Scary or Die,”, which you can find on Netflix and Chiller TV. When not acting, she spends her evenings and

Sneak Preview!  What better way to finish the night than a fundraiser for PC. On Saturday, June 15th, from 11 AM to 11 PM, the Pacific Crest Alumni Association holds its first fundraiser of 2013 at T.G.I. Friday's in the City of Industry. Located in Puente Hills Mall at 17427 Colima Rd, and

(The video is a large file and may take a minute or two to load and begin playing.

A new look Inspired by our past, our new look symbolizes our commitment to a strong future by using the colors and the “wave” that you’ve come to associate with Pacific Crest. The teal and gold are richer in hue and play a prominent role. We’ve replaced the circle with a crest, a symbol of group

Our look has changed over the years, and Pacific Crest is not the weekend-only drum corps it was 20 years ago, but we remain steadfast in our commitment to train the leaders of tomorrow by using an activity that so many of us love.

20 years of milestones Since our first appearance at the Drum Corps International World Championships in 2003, we’ve been building our infrastructure to tour more effectively, providing safe travel, nutritious meals, and superior volunteer staffing for our members.In 2010, we shined a light on the

Corps at the Crest Walnut

The main drum corps event in Southern California! Corps at the Crest Walnut takes place at Mt. San Antonio College's Hilmer Lodge Stadium on Saturday, June 29.  The stage will be set for a first-ever early season battle between the first-ranked in the East (Carolina Crown) and first-ranked in the

Corps at the Crest San Diego

The 2013 Drum Corps International Tour opens in Southern California on Friday, June 28, at El Camino High School’s Herb Meyer Stadium in Oceanside. The show features a lineup of World and Open Class Corps, including Carolina Crown in its first-ever early season tour to the West! Lineup (Not

Know someone performing with Pacific Crest who needs financial assistance? You can easily sponsor a performer through our secure online store. Be sure to enter the student's name and your name, and we'll notify them of your sponsorship.

Pacific Crest has a 53-foot equipment/instrument trailer and a 48-foot commercial mobile kitchen. We are always seeking drivers with a Class A License to transport these trailers to and from camps and during our tours. Interested drivers can learn more about this opportunity and compensation by

We welcome some donations of goods or services that you or your company are willing to donate. Depending on the nature and amount of goods received, donor benefits may be available. Below is a sample list of items: Office equipment Commercial cooking equipment Computers Construction

From cooking to construction to sewing to driving, we're always in need of assistance. Work for a Day Work behind the scenes at Corps at the Crest, Sneak Preview or at the Pacific Crest Golf Tournament. Work for a Weekend Work on our support team at a camp. Check-in members, collect tuition,

Through our affiliates, you can support Pacific Crest just by doing your normal shopping. Our affiliates send us a percentage of your purchases, which means you're helping us by doing what you're already doing!   Apply for the Pacific Crest Visa . There are NO fees, and the interest

Become a Pacific Crest Sustaining Leader by restructuring your annual gift into a modest monthly contribution, deducted automatically from your checking account. How does this help you? By restructuring your support of our program to a monthly gift, we can lessen the burden of making an annual 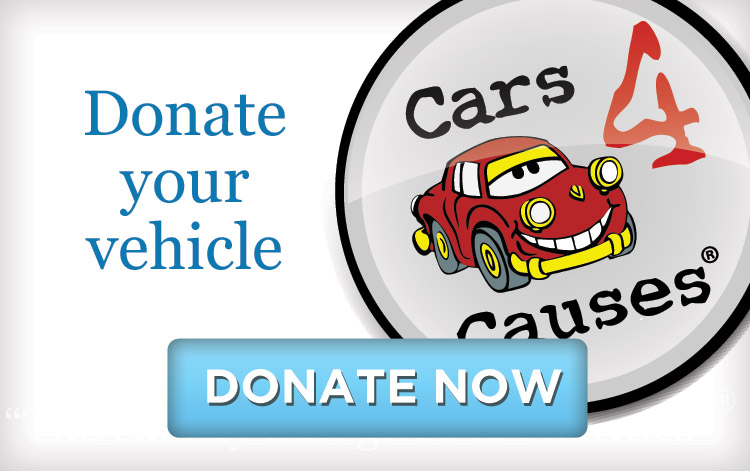 Continuous replacement of our brass and percussion instruments helps us maintain a high quality experience for our performers and audiences. Your gift of $500 or more can help us replace instruments, as needed, and meet this important goal.   To make a gift by mail, make check

2015 Season (Updated 11/20/2014 and Subject to Change) Tuition and Fees A Registration Fee - Non-veteran Members of Pacific Crest Only Waived for ALL students who register for our December 2014 Experience Camp/Auditions. $50 B Camp Fees for January through June (per camp)

Save up to 40% on select Pacific Crest Gear. Now's your chance to get the stuff you didn't get this past summer! 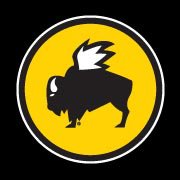 TIME TO EAT!  Support the Pacific Crest Alumni Association as we host our Corps at the Crest Fundraiser at Buffalo Wild Wings in the City of West Covina.   Just 4.6 miles away from Hilmer Lodge Stadium and located on Workman Av west of Citrus St, Buffalo Wild Wings will donate 20% of all food

What is Pacific Crest?

Who We Are Pacific Crest is Southern California’s World Class corps. Our performers are among the best in the world at what they do and demand intense experiences and competition. They join Pacific Crest to travel 12,000 miles and perform for 100,000 fans in some of the world’s most famous

To audition for Pacific Crest, you'll complete this six-step process.

Take your leadership and conducting skills to the next level at the Pacific Crest Drum Major Camp! This camp brings together world-class educators, performers, and clinicians to instruct you via interactive workshops and prepare you for your role as a high school drum major.  You'll also experience

PotW: Getting It Done

The 2005 Contras wrap up the season in Boston.

A snare player trades places with a parade watcher

The 2007 euphonium section (a.k.a. "the Euves") gather in front of the new Pacific Crest food truck.

PotW: Posing in the Bowl

The class of 2007 pose at the Rose Bowl during the DCI ageout ceremony.

The color guard gets some playtime

The tuba section poses at the last 2007 rehearsal.

The trumpets are featured in City of Angels

What a postcard from Pacific Crest may look like

Five ladies from the 2007 color guard match their caps.

Marching instructor Chris Cowling accompanies the corps for its last walk to the stadium.

The 2008 age-outs celebrate on the field

The color guard preps for the 2008 Corps at the Crest show.

PotW: To the Box

The corps rehearses Primality on the field.

Trumpets warm up for their first 2008 performance

Catching a glimpse of the 2007 Sneak Preview

Three friends get ready for the ageout ceremony

Some corps members maximize their time in their cozy beds

Pacific Crest gets a standing ovation

Coming off the field

PotW: Tubas Give Back to Class of ’07

Tubas rock out for the Pacific Crest 2007 ageouts

The 2007 Pacific Crest snareline shows us how they eat.

This first photo of the week comes from Pacific Crest member, Nikki Collister.

PotW: Tour from a Different Perspective

Brian Stockard brings us an oldie, but a goodie.

The donkey jaw is featured in the corps photo

Photo of the Week Template for AR

Intro text that shows on the Front Page goes here.

The 2007 mellophone line shows off their guns.

PotW: Aging Out Together

Members aging out together

The ladies in the 2005 trumpet line show some PC pride.

Some Pacific Crest percussionists show off some Bruin pride.

The color guard piles on for a break.

PotW: In the Arc

The mellophones prepare for the age-out ceremony

Trumpets clean up the show before the 2nd tour

Photo of the Week Template

The corps heats it up in Edmond, OK

Members have some fun before Memorial Day weekend camp

PC alumni and members meet up

PotW: Not Too Big

A pit member finds a way to play

PotW: The Glory of the Jawbone

PotW: Which Way to Pacific Crest?

This way to Pacific Crest!

PotW: Rocking out with Fisher Price