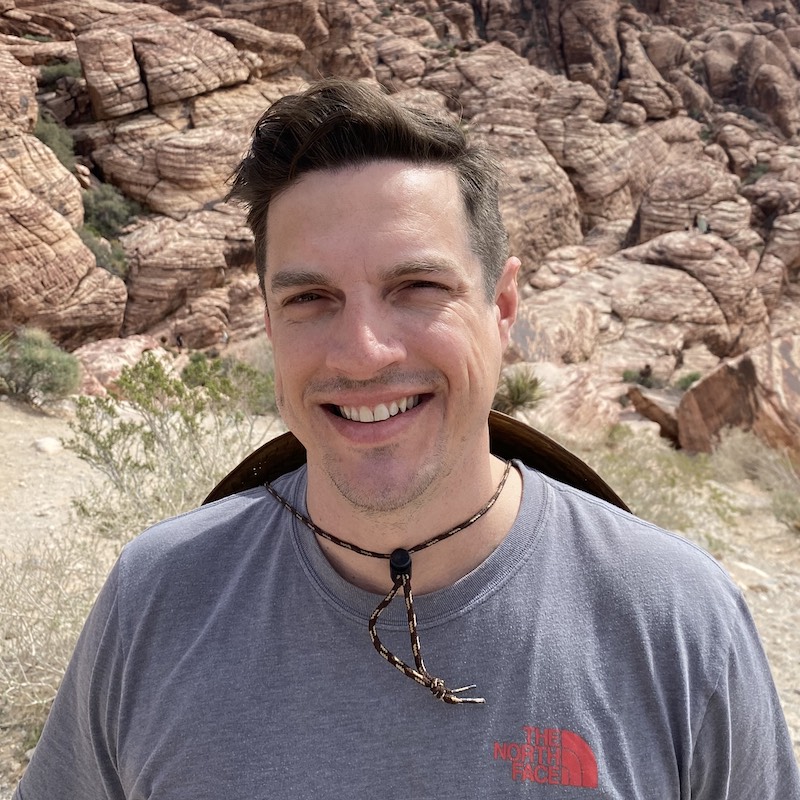 SEAN ENRIGHT’S affiliation with Pacific Crest began in 2001, when he performed as a marching member in the (then) 2-valve G-baritone bugle section. He continued as a performer through 2004 and joined the brass staff for the 2007 and 2008 seasons.

After working in reality television, Sean’s pursuit of a legal career took him away from Pacific Crest and to Chicago. Directly after graduating law school and becoming a licensed attorney in Illinois, Sean was sworn in as an Assistant State’s Attorney for Cook County. During his career as a criminal prosecutor, he was a felony narcotics and firearms trial litigator and was assigned to the appeals, child protection, and domestic violence units.

After becoming an uncle and reaching any reasonable Southern Californian’s limit on Great Lakes winters, Sean returned to California in 2018 and immediately sought to reenter the PC fold. He joined the administrative staff in 2018 and has tried not to turn down any opportunity the organization has provided for him since. This includes obtaining his commercial driver’s license in 2019 and becoming an Assistant Drum Corps Director for the 2022 season.

In addition to his duties in as Assistant Corps Director and driving trucks on tour, Sean is in the process of building his own solo legal practice where lives in Vista.

Sean is a graduate of UCLA (BA ’06) where he was a member of the marching band and orientation staff, and Northwestern University (JD ’12).