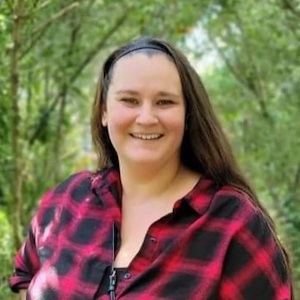 Since then, Andrea has relocated to Alexandria, Virginia to utilize her current B.A in Psychology from West Chester University of Pennsylvania. Andrea provides mental health case management services to adults within the District of Columbia at Hillcrest Children and Family Center. Currently, she is working on completing her Masters in Social Work in hopes of utilizing social work perspectives in both her future career and the marching arts activity. When Andrea isn’t working, she can be found spending her time with her dog, Gracie Lou, watching Disney movies, hiking around the Potomac River, and exploring all that Washington, D.C. has to offer. She looks forward to working with Pacific Crest this summer!