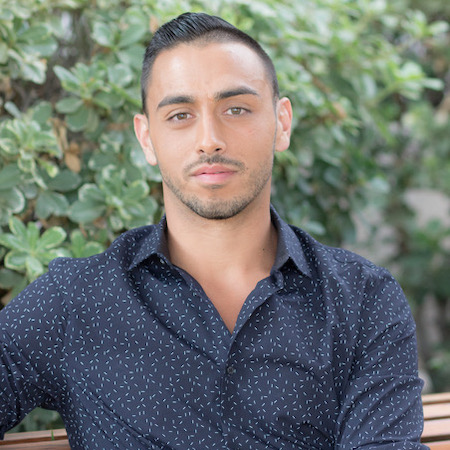 CHADD HARTMAN was born and raised in Las Vegas, NV, where he attended Las Vegas High School and the University of Nevada Las Vegas. Hartman began his pageantry career with the Crossmen, where he was a performer with a variety of roles from 2009-2012. He then went on to perform with the Independent World group Fantasia Winterguard in 2013, 2014, 2015, and 2017.

In his teaching career, Hartman has worked with a plethora of scholastic groups in the Southern California area as a director, designer, choreographer, and graphic artist. He worked as a technician and choreographer for The Academy from 2015-2017, and spent his 2018 summer with Carolina Crown. In 2019, he joined the Pacific Crest family as a choreographer on the design team and on the color guard technical staff.

Mr. Hartman is excited for his new role with the Pacific Crest family, and is looking forward to this new adventure.