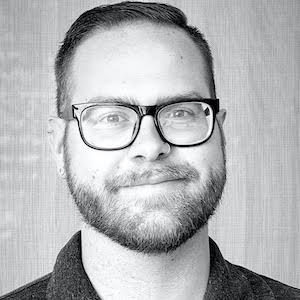 TREVOR STOJANOVICH is currently Associate Director of Bands at Silverado High School in Las Vegas, NV. He earned his Bachelor’s in Music Education from the University of Nevada, Las Vegas in 2019.