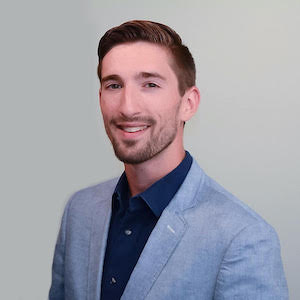 STEVEN VONDEROHE is a musician, educator, and composer in the southwest suburbs of Chicago who is devoted to sharing and advancing the art of music and the percussive arts.

Since receiving his bachelor’s degree in Music Education from VanderCook College of Music, he has actively taught in a variety of settings, from public high schools and middle schools to lesson studios and independent ensembles. As an educator in the Illinois marching community, Steven works at Romeoville HS as Front Ensemble Instructor and Arranger, and also serves as Ensemble Director and Arranger at Pi Percussion, an independent WGI ensemble.

As a performer, Steven has played with orchestras, chamber ensembles, jazz combos, pop/rock bands, drum lines, choirs, and musical productions, and is able to approach each situation with a high level of professionalism and passion. He is also a seasoned performer in the Drum Corps activity, where he spent five seasons playing marimba with the Blue Stars Drum & Bugle Corps.

Currently, Steven performs on tenors with the Bulls’ Stampede Drum Line, plays drum set with his band AM/FM in the greater Chicago area, and writes/produces his own music as a solo pianist and percussionist.