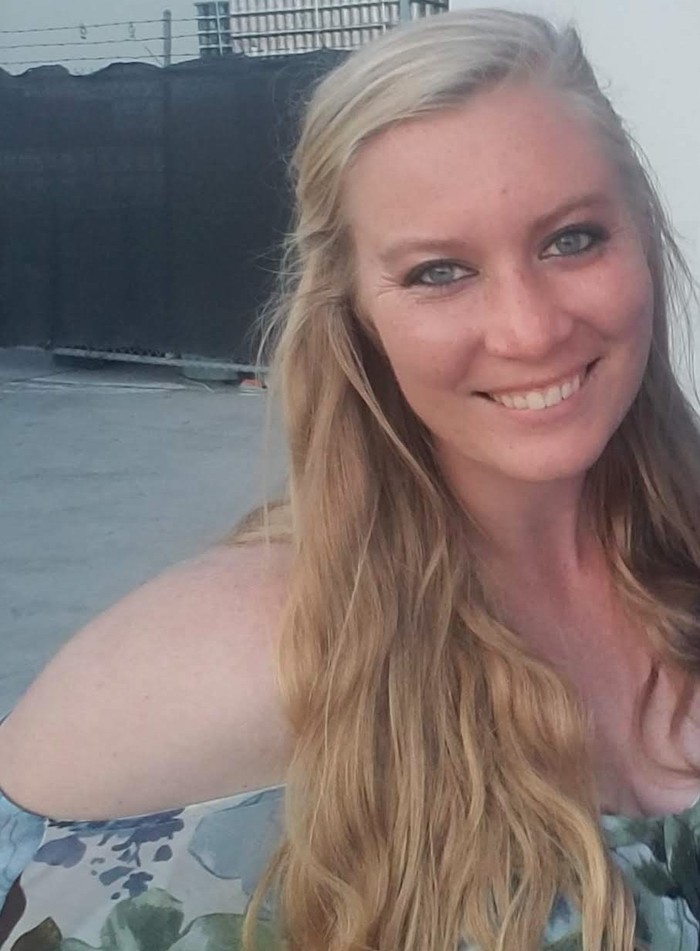 STEPHANIE DEE has been involved in the marching arts for over 15 years. After falling in love with color guard in middle school, she continued her training at La Mirada High School and became captain her senior year. After graduating, she performed with Pacific Crest in 2010, 2011, and 2013, becoming an I&E Champion with her twin sister Crystal in 2011. These experiences renewed her focus on dance and design and would carry her on to acquire a Dance Associate in Arts Degree from Fullerton College. While earning her degree, she attended and performed at multiple dance festivals through the ACDF Association.

Since 2010, Stephanie has shared her love for dance and color guard in a variety of settings. She has had the pleasure to teach at high schools and clinics around Southern California, including California HS, Troy HS, and Rubidoux HS. Additionally, she had the opportunity to teach dance and color guard techniques to children through dance ministries and in Costa Rica in 2018.

From 2012-2015, Stephanie performed with Roses of the Night, an International Dance Company performing across Southern California and specializing in Egyptian Cabaret, Tahitian, and Afro-Caribbean movement. Most recently, she was a Parade and Character Performer at the Disneyland Resort in Anaheim from 2016-2020.

Stephanie currently teaches at California HS and Santa Fe HS and resides in Anaheim with her husband, Matthew.