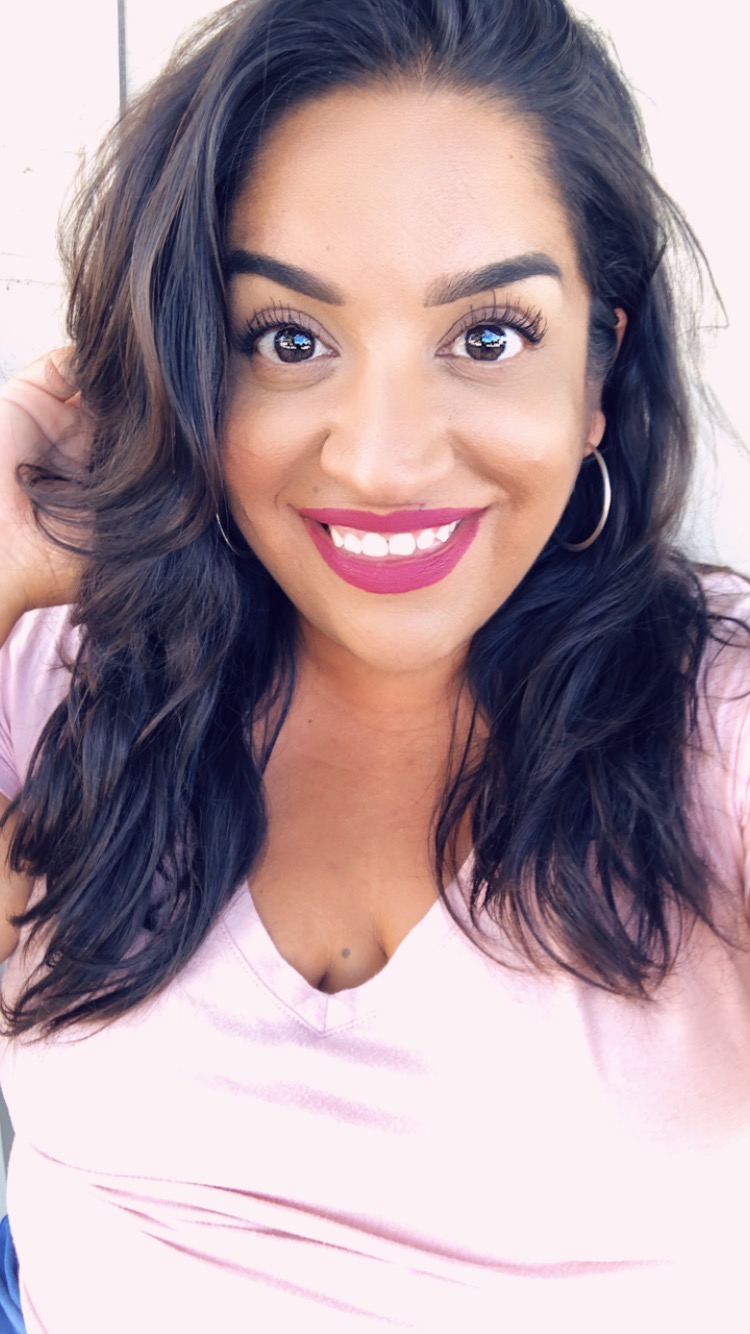 CARLA HERNANDEZ’S color guard career began in 1999 at Ramona High School in Riverside, CA. After graduating in 2003, Carla became an active member of the Riverside Community Colleges Marching Arts Program. She performed with the RCC Marching Tigers from 2003-2006, where she became captain in her later years. She also spent countless hours as a part of RCC’s Independent World class winter guard, Fantasia, in 2005, 2006, 2008, and 2011. While fulfilling her dream of marching Fantasia, she earned two WGI World Championships titles and gained life-long friendships.

Carla’s DCI experience as a performer includes: Yamato Drum and Bugle corps from Osaka, Japan in 2004, and Pacific Crest Drum and Bugle Corps in 2006.

Carla began her teaching career at a young age by helping with a local middle-school feeder program while still in her senior year of high school. It was there she fell in love with teaching, and where she gained experience in instruction, choreography, and design. This continued on with many different high schools and middle schools across Southern California, most recently with Etiwanda High School, Riverside Poly High School and Pacific Crest Drum and Bugle Corps. She also spent two summers with The Academy Drum and Bugle Corps, from 2017-2018.

Carla resides in Riverside, CA, and works as Project Coordinator for an architectural and electrical engineering company.