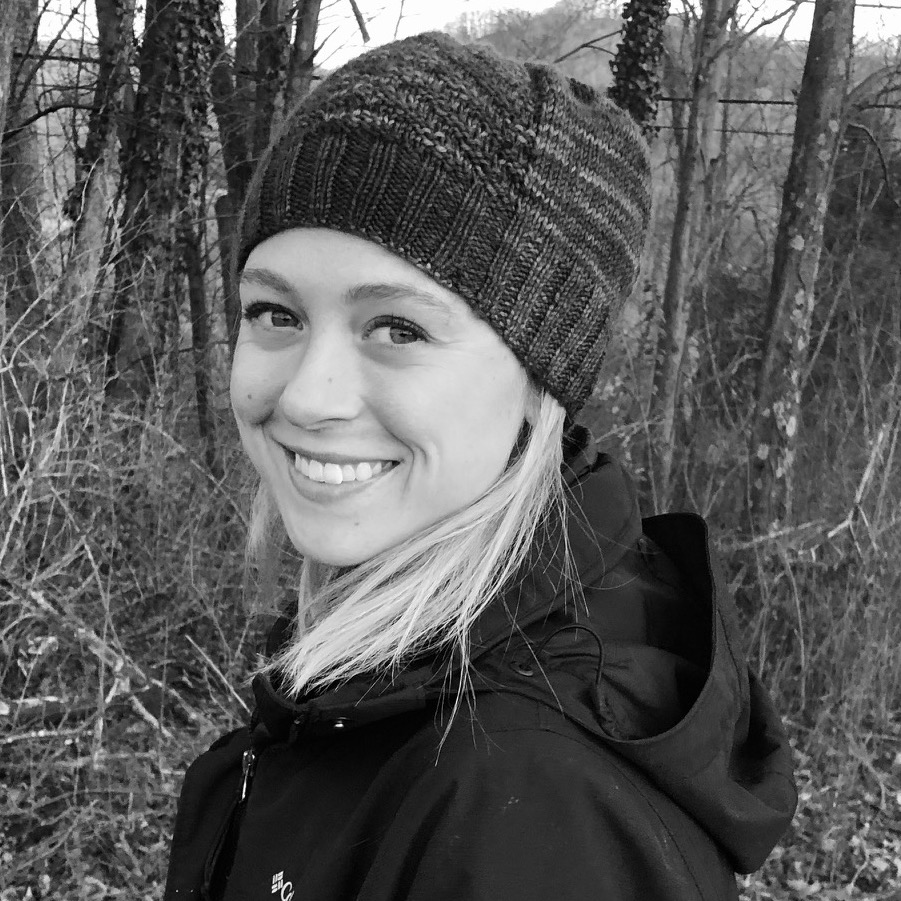 ASHLEY BALLENGEE currently resides in Harrisonburg, Virginia while attending James Madison University to pursue a degree in Health Sciences. Following her graduation this coming spring, she plans on attending a graduate program for Physical Therapy.

Ashley began her drum corps career with Pioneer 2012-2014, followed by the Blue Stars in 2015 and 2016. She continued on to march with the Santa Clara Vanguard in 2017, 2018, and was the trumpet section leader during her age-out year in 2019, while also earning the honor of Myron Rosander Outstanding Visual Performer Award.