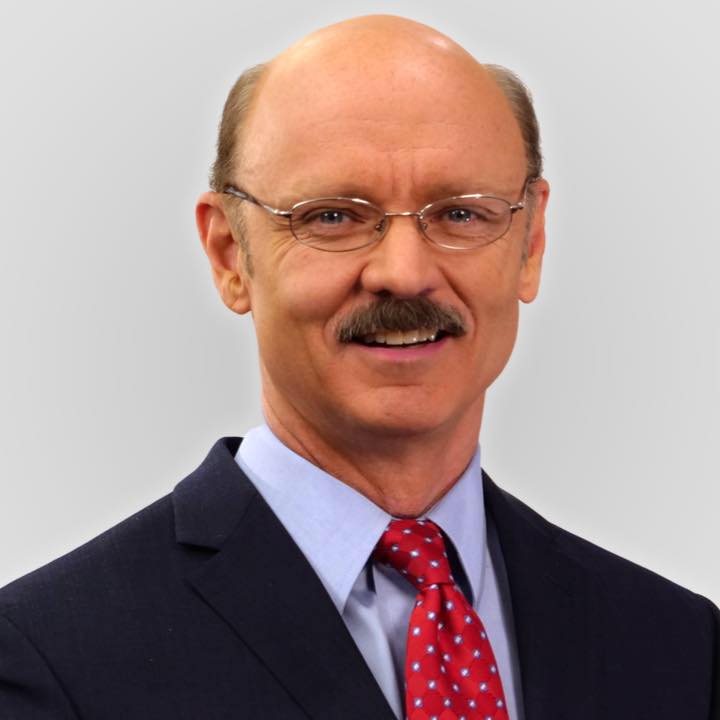 SPENCER ADKINS is an award winning chief meteorologist for WOWK-TV in Huntington-Charleston, WV. Certified by both AMS and NWA, Spencer has been forecasting weather since 1997 for the Tri-State area. He has forecasted and led coverage of many major storms from tornado outbreaks to Superstorm Sandy to major floods to derechos. Public safety and being weather aware is Spencer’s key mission in meteorology. He’s been on TV in West Virginia, Kentucky and Ohio for over 30 years at various stations in various positions.

As a member of the marching arts community, Spencer marched 4 years at Algonac High School in Michigan in the 1980s, as both a French horn player and percussionist. First exposed to DCI in the early 1980s, Spencer has been an avid fan, logging thousands of miles to attend shows across many states and Canada ever since. Spencer and his wife Susan have four boys, all of whom have marched in the award winning Cabell-Midland Marching Knights from Ona, WV. Now in addition to attending DCI shows, Spencer attends Bands of America Shows.

Combining work along with being a drum corps nut and a band dad, Spencer has been tweeting forecasts for DCI fans during summers since 2014. The tweets led him to team up with Dr. Kevin Kloesel from Oklahoma University, who has been working with Pacific Crest and DCI on marching safety and health. Spencer plans to continue his show forecast tweets while working under Dr. Kloesel to provide weather safety information to the corps community. He also covers the marching scene on WOWK-TV, featuring local members of drum corps during the summer as well as promoting the annual local Drums Across The Tri State show in Charleston, along with announcing at many local high school band shows during the fall competition season. You can find him @spencerweather on Twitter often using the hashtag: #marchingmeteorology