Jody Roberto Appointed to Local Water District Board of Directors 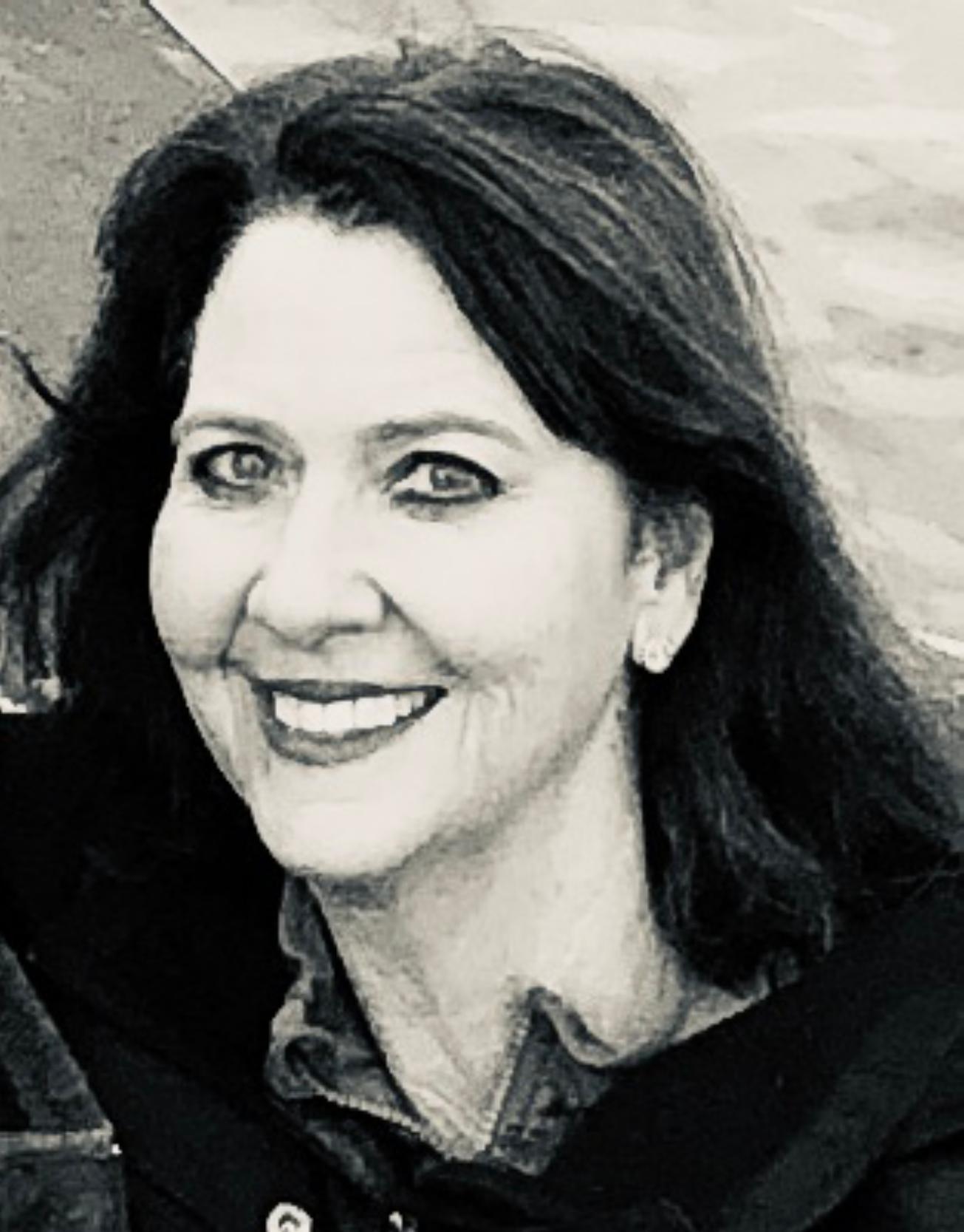 Pacific Crest would like to congratulate Jody Roberto on her recent appointment to the Three Valleys Municipal Water District Board of Directors!

Roberto, a longtime Diamond Bar resident and member of the Pacific Crest Advisory Committee, is well known among the local community.

She has been an active member of the Diamond Bar Community Foundation Board of Directors since 2002, where she has helped raise money for art, recreation and cultural programs in the city. In addition, she serves as chair of the 55th Assembly District Central Committee, is a Board member at Boys Republic in Chino Hills, and an Advisory Board member for Pomona Valley Hospital.

On Monday, January 20, Roberto was appointed to fill the vacant Division 5 seat on the Three Valleys Municipal Water District Board of Directors, where she will represent the greater Diamond Bar community.

Three Valleys Municipal Water District, a water resources management agency, is governed by an elected Board of seven officials and covers approximately 133 square miles. The present population is about 525,000. Since its formation the Three Valleys Municipal Water District has installed some 37,000 feet of pipeline and delivered more than 160 billion gallons of water.