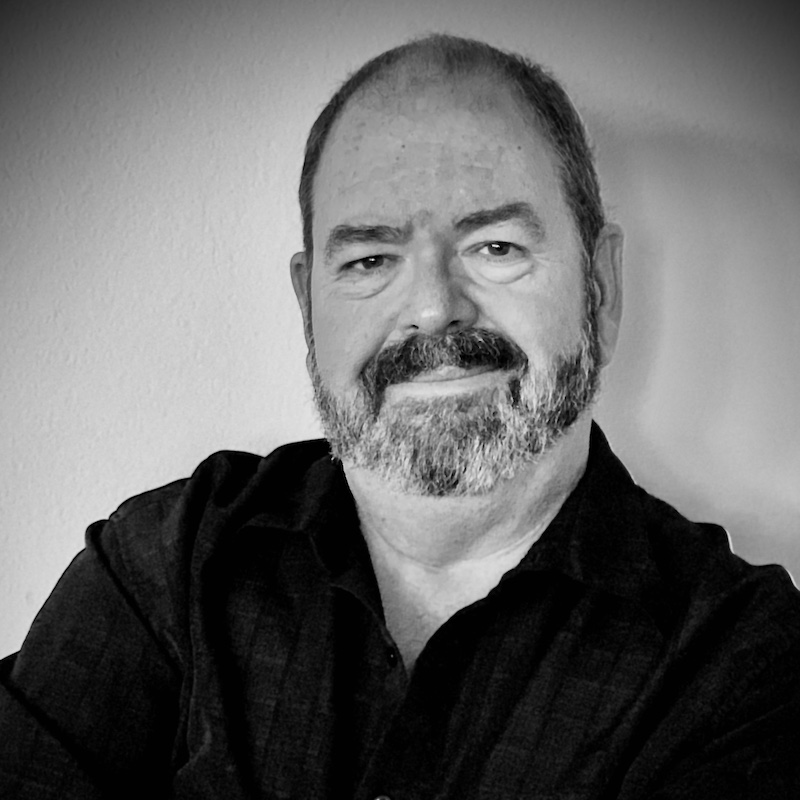 MIKE COLLINS graduated with his Bachelor’s Degree in Music Performance from Cal Poly Pomona. He has completed all coursework for his Master’s Degree in Jazz Studies from the University of Southern California (USC). He studied trumpet under the tutelage of Larrie Dastrup, Claude Gordon, Ashley Alexander, Dave Evans and George Graham, among others, and began playing trumpet with the Anaheim Kingsmen in 1982-’83 after switching instruments (originally a trombonist). He then spent two years with the Concord Blue Devils (’84 and ’86) performing as section leader and soloist along the way to winning the world championship in 1986.

Mike was also privileged to have taught the Velvet Knights from 1987-1992, after which he played in the west coast version of Disney’s Future Corps, the Magic Kingdom Korps, at Anaheim’s Disneyland. He played lead trumpet for seven years with the group. In 2003, Mr. Collins returned to the drum and bugle corps world, teaching the Santa Clara Vanguard until 2005. He is presently teaching elementary music in the Riverside Unified School District.