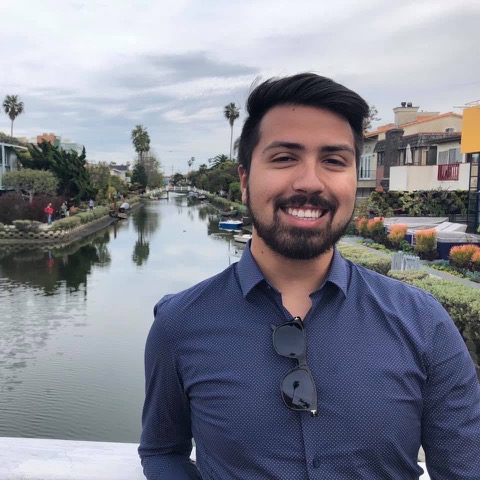 DAVID LOPEZ was born and raised in Downey, California. He graduated from California State University, Fullerton, with a degree in Music Education. He is currently the Director of Bands at Ross Middle School and Niemes Elementary in Artesia, CA.

David began his drum corps career in 2012 at Impulse. He went on to march at Pacific Crest from 2013-2015 and Blue Devils from 2016-2018. He served as the Trumpet Section Leader his age-out year. David was also a performer in the Christmas Fantasy Parade at Disneyland as a trumpet toy soldier.

David has led the visual programs at Gahr High School and Esperanza High School and served as a visual designer for the indoor winds program at Whittier High School for the 2017 and 2018 seasons. David is an active drill writer for schools in Southern California. In 2019, David joined the Pacific Crest Drum Corps visual staff.