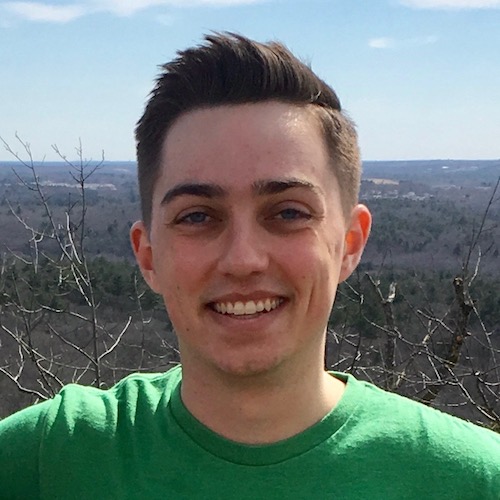 Matt attended Penn State University, where he received a Bachelor’s of Music Education degree. While at Penn State, Matt studied trumpet with Dr. Langston J. Fitzgerald III and wind conducting with Professor Dennis Glocke. He then continued his studies at the Berklee College of Music, where he earned a Professional Certificate and was the recipient of the Mark Mothersbaugh scholarship for his academic excellence.

Matt spent two summers performing with the Madison Scouts Drum and Bugle Corps, aging out in 2016 as a lead trumpet soloist and section leader. He was later hired as a member of the brass instructional team for the 2017 season.