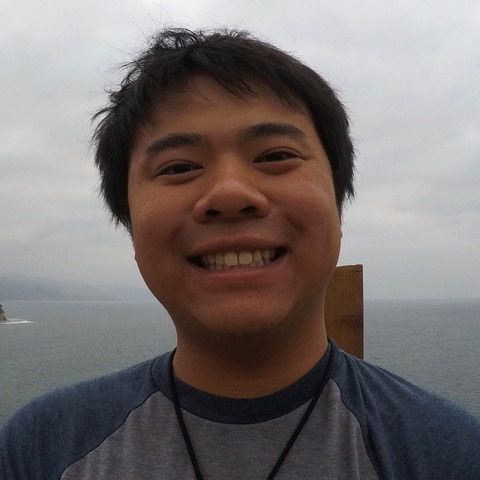 CHRISTIAN DO was raised in Fountain Valley, California. He began his marching career at La Quinta High School in Westminster, CA, and has since then taken interest in design and composition in the marching arts.

Christian has performed with various Southern California ensembles including POW Percussion (2015), Pulse Percussion (2016-2017), and most recently with Pacific Crest Drum and Bugle Corps (2018).

Since 2016, Christian has served as Lead Designer/Ensemble Coordinator for Los Amigos High School in Fountain Valley, CA, working with both the marching band and indoor drumline programs. Other programs he has worked with include La Quinta High School, Chino Hills High School, and Warm Springs Middle School.