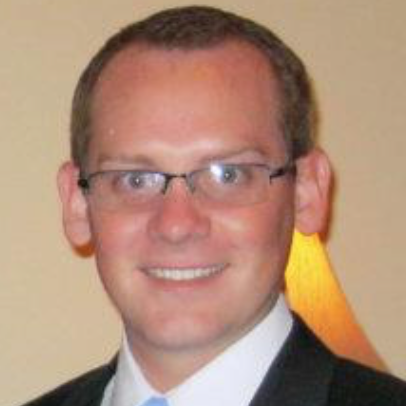 ALAN CHRZANOWSKI was born and raised in Arlington, Texas. He received his bachelors in Music Education from The University of Texas at Arlington and is currently a high school band director at South Grand Prairie High School in Grand Prairie, Texas.

Aside from teaching, Alan is an active drill designer and consultant for programs across Texas. His work has been performed at Band of America, NTCA, WGI Winds, US Bands, and at Texas State Marching contests.