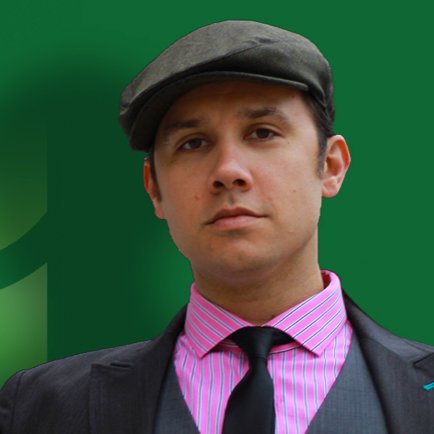 BRAD KERR GREEN is the composer and arranger for the United States Air Force Heritage of America Band based in Langley AFB in Virginia.

Outside of the USAF, his compositions and arrangements have been performed by many educational institutions and world-class organizations, including Troy University, the University of North Texas, the Greater Dallas Youth Orchestra Wind Symphony, the Orange County Independent Winds Ensemble, the NYCFC City Beats, and many high school concert bands, marching bands, indoor winds, and drum and bugle corps across the United States. Brad has also been the soundtrack designer for many competitive winter guard programs, including Flanagan World Guard, CGT Dallas, Pride of Cincinnati, and Braddock World Guard.

Brad was a performer, conductor, and supervisor for the Tony Award and Emmy Award winning production Blast! – Original London Cast, Broadway, First National Tour, and The Power of Blast! in California. After his nearly 5-year period with Blast!, he worked with many world-class drum and bugle corps as a brass instructor/brass caption head/brass caption supervisor, including the Blue Knights, the Santa Clara Vanguard, the Blue Stars, the Madison Scouts, and the Oregon Crusaders. Most recently, he was the brass arranger for the Oregon Crusaders.

Brad completed his master’s degree from Troy University in Alabama and his BA with honors from The New School in New York. For more information, please visit www.BradKerrGreen.com.