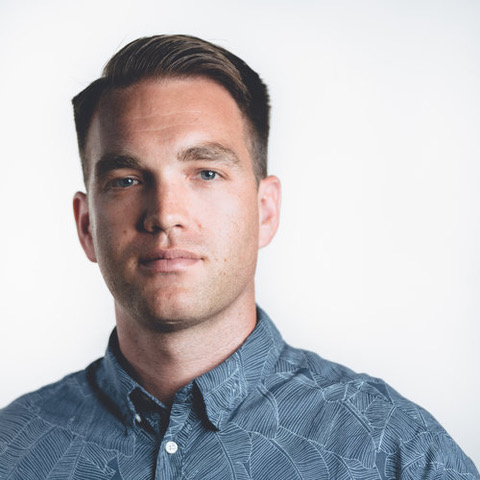 EZEKIEL LANSER was born and raised on the central coast of California, and spent his middle and high school years in Gilbert, Arizona. He went on to study percussion, arranging, and composition at the University of North Texas where he received his B.M. in Percussion Performance. He spent his drum corps marching career with the Seattle Cascades, Esperanza, and the Phantom Regiment (2006-2007). His indoor percussion marching career included Momentum Percussion Theater and Pulse Percussion.

Currently living in Southern California, Ezekiel is in demand as a show designer, music composer, and arranger within the marching arts. His music has been competitively and successfully represented nationwide in WBA, BOA, SCPA, WGI, and DCI. As an educator, Ezekiel is currently the percussion caption head at Pacifica High School and is on the design and music staff at Los Alamitos High School. He is also on music staff as a snare technician at Pulse Percussion.

Ezekiel has held a number of roles in the marching arts over the last 7 years. He served as a tech then ensemble coordinator for POW Percussion before moving to Pulse Percussion as a snare tech in 2016. Ezekiel has been on percussion staff with the Boston Crusaders, Phantom Regiment, and most recently completed his 3rd year as a snare tech for the Santa Clara Vanguard.