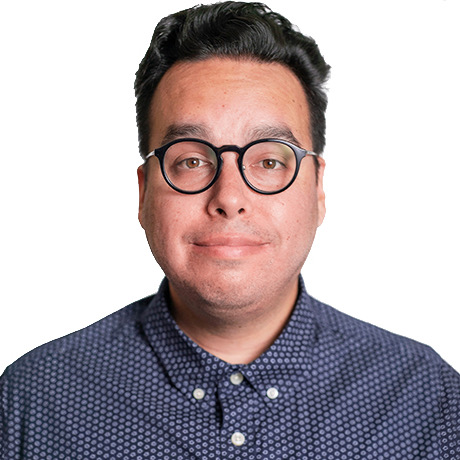 Born and raised in Southern California, JONATHAN ZUNIGA is an educator, composer, and arranger for the marching arts. He has served on the Pacific Crest Design Team since 2017.

As an educator, Jonathan has worked with some of the top ensembles in the marching arts, including Pulse Percussion, The Cadets, Blue Stars, and The Academy. He has also designed for such renowned groups as George Mason University and Élan Percussion, as well as local Southern California high schools —  Chino Hills, Los Alamitos, and La Quinta.

Jonathan performed with The Academy, Blue Devils, and RCC. He serves on the Southern California Percussion Alliance (SCPA) Classification Committee, and is an official artist for Vic Firth, Zildjian, Mike Balter, and Remo.

He is a co-owner and designer at Front2Back Music (front2backmusic.com), a company that creates shows for marching bands and indoor ensembles.