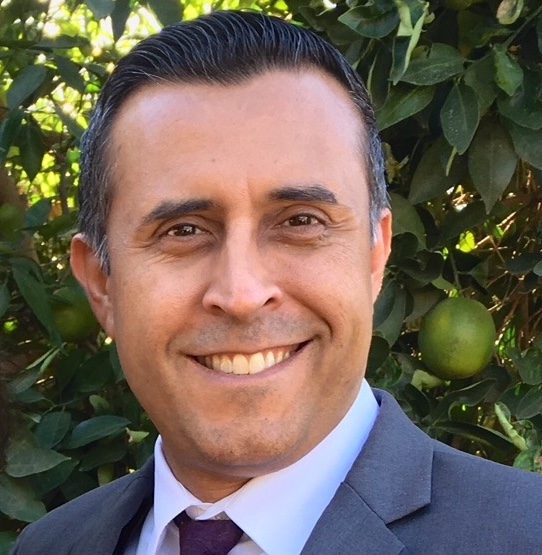 Adrian Rivas
Board of Directors

ADRIAN RIVAS is currently the Director of Enterprise Technology Demand Management and Resource Allocation at The Walt Disney Company in Burbank, CA. In this role, Adrian leads portfolio management and analytics teams responsible for optimizing people and financial resources to deliver against the highest strategic information technology priorities for the company.

Adrian is a charter member of Pacific Crest Drum and Bugle Corps, joining in the inaugural year in 1993 and performing with the corps for 5 years, while also performing with the Blue Knights Drum and Bugle Corps (Denver, CO) for two years during that time. He served as a visual instructor and leadership coach at Pacific Crest for nearly 20 years. He joined the Pacific Crest Youth Arts Organization Board of Directors in 2014, was elected Board Vice President in 2020, and was elected Board President in 2022.

Adrian has been proud to have donated his time and professional input across a variety of causes outside of Pacific Crest, including Starlight Children’s Foundation, UCLA Interview with a Bruin, Children’s Hospital Los Angeles (through Disney’s VoluntEARs program), and Disney’s Enterprise Mentor Program.

Adrian received a B.A. in Political Science (International Relations) from UCLA, participating in the UCLA Marching Band and serving as Drum Major for 3 of those years. He lives with his wife, Stacy (National Leadership Team for Kappa Delta Sorority), and son, Brandon, in Valley Village, California. He has a decade of half marathon and triathlon experience, including a Half Ironman finish, under his belt.