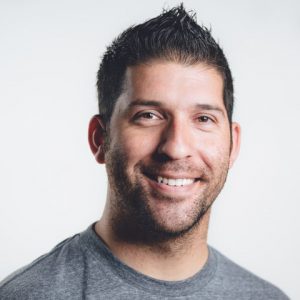 STEVEN ESTUDILLO was born and raised in Southern California. He is a graduate of La Mirada High School, and studied at California State University, Fullerton. His high school music experiences opened the door to his first drum corps experience as a performer with Pacific Crest. Steven later went on to perform with The Cavaliers.

Soon after high school, Steven began designing drill for El Modena High School in Orange, CA, and within a few short years, he was designing indoor percussion and winter guard shows for various schools in the Southern California region.

He is now a sought-after drill designer and educator. His designs have been represented by ensembles within the Bands of America, Western Bands Association, and Winter Guard International circuits. Steven currently works as the visual caption head and designer at Chino Hills High School in Chino Hills, Ca and at Los Alamitos High School in Los Alamitos, Ca.

In addition to his work in the United States, Steven has had the opportunity to branch out internationally and work with performing ensembles in South America, providing consultation and clinics to further spread the marching arts in different regions.

Steven currently resides in Brea with his loving wife Lexie.