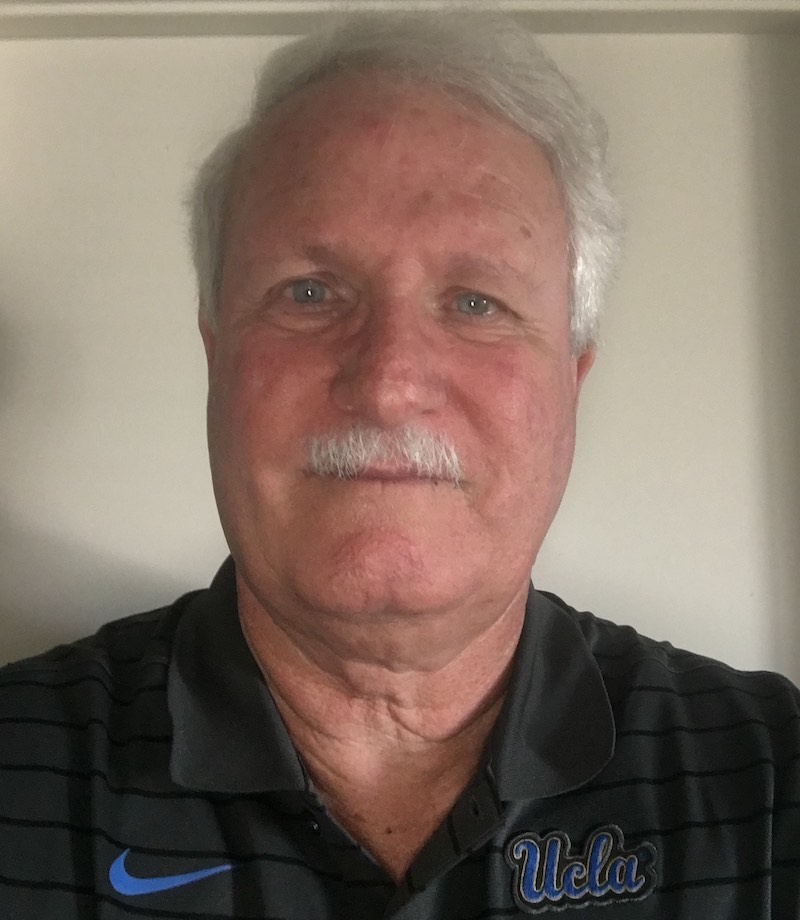 Ron Clark
Board of Directors

RON CLARK, retired Chief Financial Officer for a local city in the San Gabriel Valley, first became involved with drum corps when his son Stephen (Contra) began his five-year marching career with Pacific Crest back in 1999. His daughter Mandy (Guard) also marched for two years with PC in 2004 and 2005.  Ron is always amazed at the talent and dedication the young adults display while entertaining thousands of people during the summer.  The skills, teamwork and perseverance they develop in drum corps are characteristics that will live with them for the rest of their life.