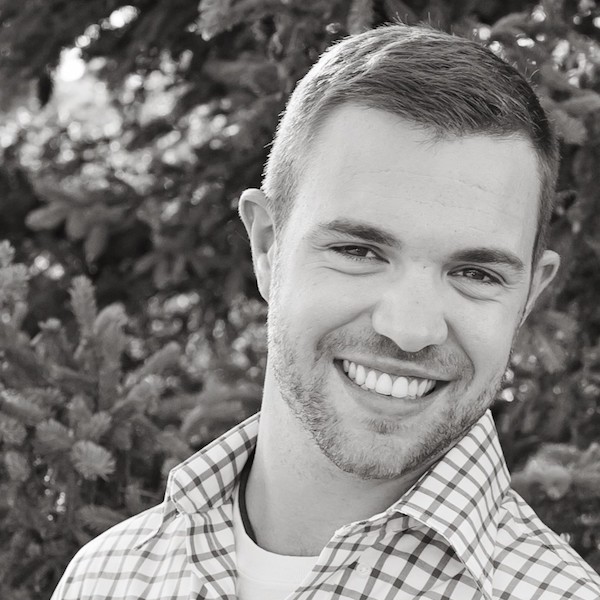 SEAN CONWAY is Director of Bands at St. Croix Central High School in Hammond, WI, where he has been since 2017, and is currently the music director for Fleurish Winds. Previously, he worked for six years as a trumpet technician for the Madison Scouts Drum and Bugle Corps after marching there from 2009 to 2012, and spent two years as an assistant director at Waukesha North High School and Butler Middle School in Waukesha, WI.

Originally from Rosemount, MN, Sean earned his bachelor’s degree in Instrumental Music Education from the University of Wisconsin-Eau Claire. There he performed with the university’s Wind Symphony, Concert Choir, Symphony Orchestra, and served as drum major for the Blugold Marching Band. Sean is very excited to join the Pacific Crest brass team! 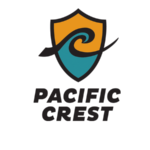