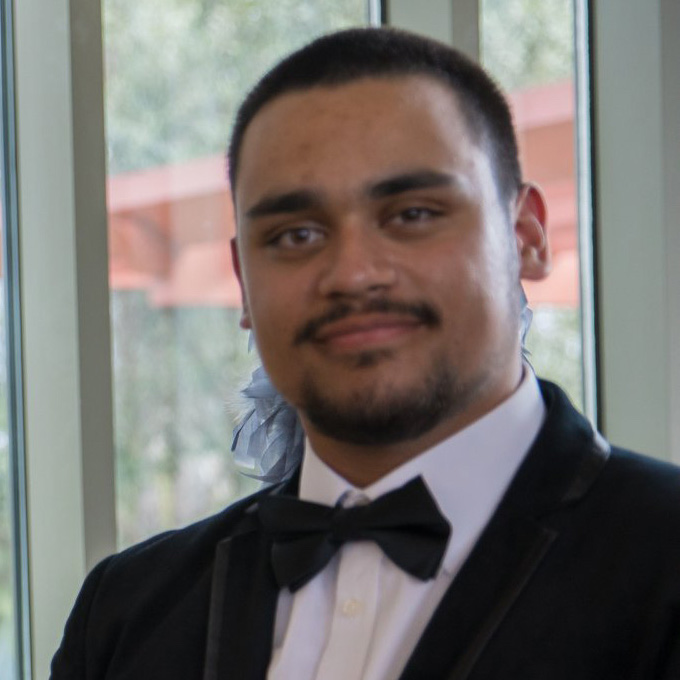 ANDREW BARONE is a music educator in Southern California. He is currently finishing his Bachelor’s degree in Communications as a student at Cal State University Fullerton, where he played in many music ensembles including the Fullerton Jazz Orchestra on Lead Tenor Saxophone. Prior to CSUF, Andrew graduated from Dos Pueblos High School in Goleta, California, and attended Santa Barbara City College, where he played in the Lunchbreak Big Band as well as other ensembles.