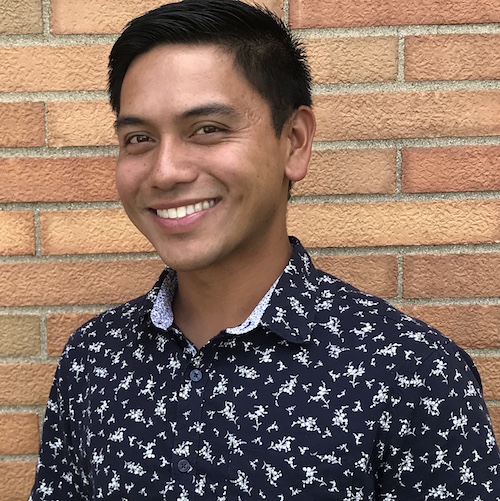 As an educator, Conrad has taught the front ensembles at Murrieta Mesa HS, Torrance HS, and Pacific Crest Drum & Bugle Corps. Currently, he is a front ensemble instructor for Dark Sky Percussion, Los Alamitos HS, San Marino HS, and the concert percussion ensemble at Notre Dame HS. This will be his second year on staff with the Pacific Crest Drum & Bugle Corps.

In 2017, Conrad completed his Bachelor of Arts degree in Political Science at UCLA. He is expected to receive his Master’s in Public Administration from California State University, Long Beach in May 2019.